INTRO: The Johnstown Flood. 2,209 people died. Bodies found 350 miles away (as Gainesville to Miami Beach). Father looking through his window, held his daughter on his couch, as the flood took them away. Caught by surprise.

BODY: Unpack the feast of Belshazzar. During that time there was a Babylonian celebration of the New Year in honor of Marduck. Sexual hymns were sung, drunken festivities.

POINT 2: Read Daniel 5:5-9 – Vision of the Writing on the Wall:
1. Daniel comes into the scene – He is well known for being a “man of God” (verse 11).
2. Reminds him of Nebuchadnezzar’s past – Daniel 5:22.
3. Read Daniel 5:25 – These words were units of weight used for money. Like saying “dollar, dollar, penny and half-dollar.” Mene (numbering) Tekel (weighing) Peres (dividing).
4. Interpretation – read verses 26-28. JUDGMENT
5. CAUGHT BY SURPRISE! – READ VERSE 30 and JEREMIAH 50:24 – the whole city was surprised as well!
6. GOD LOVED BELSHAZZAR! Weighed in the balances implies God was not quick to condemn him!
7. Will you be caught by surprise? Frivolous activities, mind absorbed, prohibited locations, drinking/drugs

POINT 3: Persia conquers Babylon:
1. How did he do it? The only thing that could go in and out was the river Euphrates.
2. The Persian King redirected and dispersed the river (Herodotus says he was angry that his horse died in it)
3. Read Jeremiah 51:11-14 – Allusions made to the rivers of Babylon and the invading army of the Medes (verses 13-14).
4. ILLUSTRATION: Ever felt like you knew something bad was coming but played it cool? Gabriel’s Story.
5. How many of us know that Jesus is coming and we DON’T GET RIGHT WITH GOD??? Wars, Rumors of Wars, etc.
4. Read Jeremiah 51:30-32 – News comes to Belshazzar that the city is taken! – the passages are blocked!
5. Half the city fell before the rest of the city was aware of what happened. 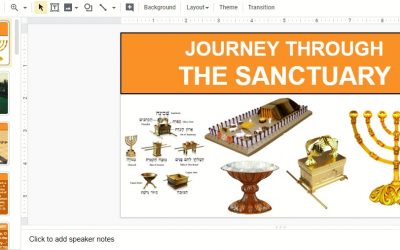 Sermon: Journey Through the Sanctuary 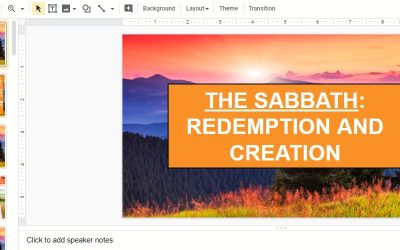 Sermon: THE SABBATH: REDEMPTION AND CREATION 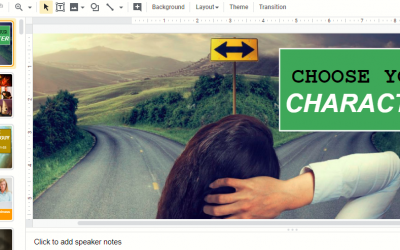