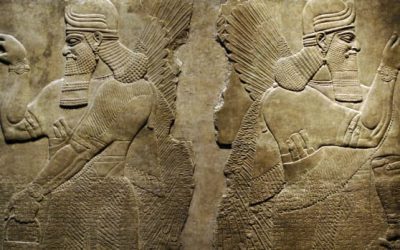 Lamentations 2:6: Did God cause the Sabbath to be abolished or forgotten?

Does 2 Corinthians 3 abolish the ten commandments?